The M1 chip uses the ARM instruction set and cannot natively run software that was designed to run on the x86 architecture that the Intel processors in previously released Macs used. Though the previous version of Docker did work via Apple’s Rosetta solution, the introduction of an M1-native version of Docker contributes to a closing gap for developers concerned about running their entire suite of tools in an optimal way.

Google, Gmail, YouTube and more are down for some users 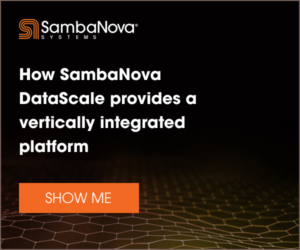