Windows 11 has taken an important leap forward for PC gamers, with Nvidia releasing official drivers for the upcoming operating system.

While Windows 11 won’t be officially released until later this year (most rumors point to an October launch), you can download and install an early version of Windows 11 already to help out with testing.

So, there are already a decent amount of people using Windows 11, which means official driver support will help improve the experience for anyone helping to test the operating system.

Microsoft Teams is finally fixing one of its most annoying flaws 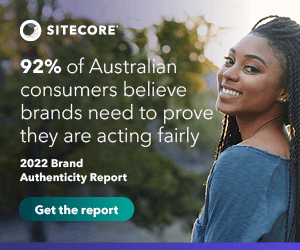