Microsoft is making Windows Virtual Desktop generally on September 30 and is rolling out the new service globally on Day 1. The company also is offering more details about some of the additional new features it is readying for its Azure-based virtualization service.

Microsoft officially unveiled Windows Virtual Desktop (WVD) in September 2018. It made WVD available in public preview in March 2019. According to Microsoft, thousands of customers have kicked the WVD tires during preview. Now the service is ready for prime-time, and the WVD client app is available, as of today, for Windows, Android, Mac, iOS, and HTML 5. 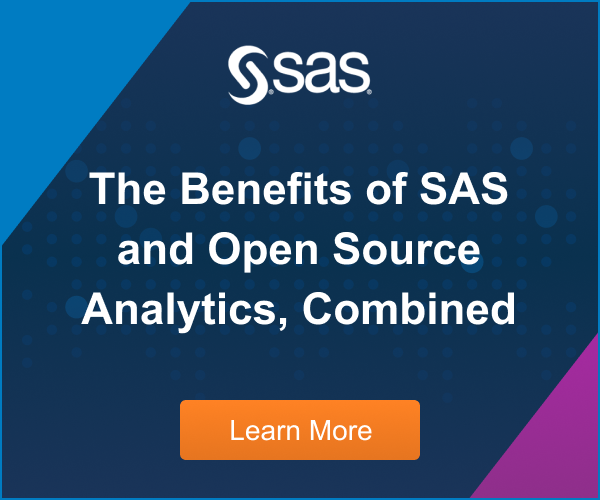