In a recent blog post, Microsoft announced two new technologies to combat disinformation: a Video Authenticator tool, and technology to either detect manipulated content or assure people that the media they’re viewing is authentic.

In today’s world, disinformation is trending and widespread. The blog post, based on Microsoft-endorsed research by Princeton, indicates that various countries around the world were targeted between 2013-2019 by influence campaigns to defame notable people, persuade the public or polarize debates. The public cloud vendor has joined the fight in disinformation with its Defending Democracy Program. Moreover, through the program, they helped secure campaigns such as AccountGuard and further strengthened the protection of journalism. 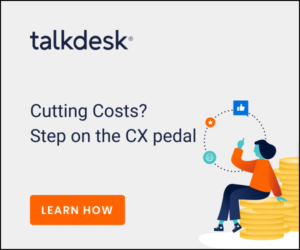