iPhone 6s: The real reason you should be excited about Apple’s 2GB RAM bump

Via: Chris Smith
Category:
We finally know how much RAM the iPhone 6s will have. Rumors have long claimed that Apple will use 2GB of RAM on the iPhone 6s series, and reports following Apple’s announcement event reinforced them – yet the iPhone maker never acknowledged this detail.

Meanwhile, iPhone 6s launch day arrived and the fearless team at iFixit tore through the new models almost immediately after the Australian Apple retail stores opened up for business on Friday. One of the team’s revelations concerned memory, but iFixit also revealed one more significant detail about it the new iPhone’s memory.

According to the official teardowns, the iPhone 6s models come with 2GB of LPDDR4 memory. This detail might not be important for many iPhone buyers, but plenty of others – especially those customers interested in specs – will be thrilled to hear it.

Microsoft sets an old C/C++ compiler on a modern path 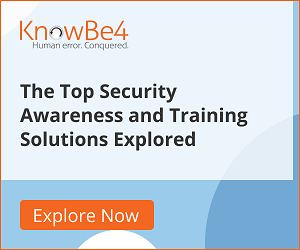