Alongside betas of iOS 15.5, iPadOS 15.5, and macOS Monterey 12.4, Apple today released a beta version of new 15.5 firmware designed for the Studio Display.

Apple in March promised a firmware fix for the Studio Display to address an issue with the webcam, and according to an Apple spokesperson that spoke to The Verge, the firmware beta released today does indeed fix the webcam problem. 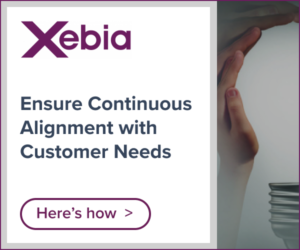