Microsoft: These patches aim to make Linux run as root partition on Hyper-V

Microsoft has submitted a series of patches to Linux kernel developers requesting that Linux run as the root partition on the Hyper-V, its hypervisor software for running Windows and non-Windows instances on hardware.

Liu has proposed an RFC or request for comment that for now merely implements what are only the “absolutely necessary components to get things running”.

Microsoft is planning a big refresh to the Windows 10 UI with ‘Sun Valley’ in 21H2: Report 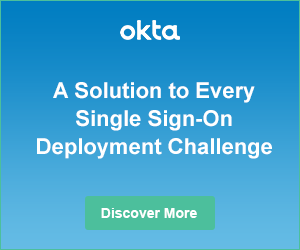