The urgency with which IT needs to prepare for major iOS releases seems to have slowed since the early days when everyone rushed to install the latest version of Apple’s mobile software.

At least this year, iPhone users appear to have become a little more laid back.

The installation patterns are changing

The reasons for thinking this are suggested by the latest Mixpanel stats. As of earlier today, Mixpanel claims roughly 13.3% of iPhone users have upgraded to iOS 16 since it was introduced this week. That’s a slightly more rapid adoption rate than iOS 15 saw (11.7%) last year, damaged as that release was by user reluctance to accept on-device content monitoring.

How to create a custom configuration provider in ASP.NET Core 6 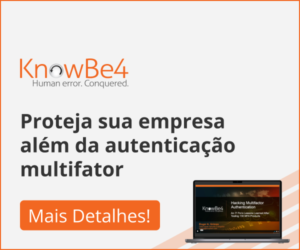