Apple updated pretty much all of its devices this week with new builds of iOS, watchOS, tvOS, and OS X. The refreshed operating systems mostly fix bugs and smooth out performance, but a few new features are buried within.

iOS 9.2 has been in beta testing for the better part of a month. The official release stamps out a number of bugs. As far as new features are concerned, Apple took the opportunity to tweak Apple Music. The streaming music service is easier to use when making playlists, saving music offline, and browsing through classical music.

Apple rehashed its News app as well, and created a new Top Stories section that highlights the most important stories of the day. Last, iOS 9.2 fixes Mail Drop in the email app to accommodate larger attachments. iOS 9.2 for the iPhone, iPad, and iPod Touch can be downloaded over the air. 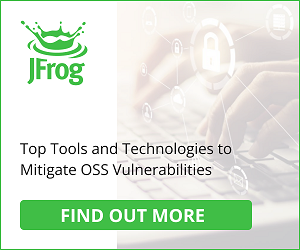