Apple today seeded the fourth betas of upcoming iOS 15.6 and iPadOS 15.6 updates to developers for testing purposes, with the new software coming two weeks after the release of the third betas.

Developers can download iOS 15.6 and iPadOS 15.6 through the Apple Developer Center or over the air after the proper profile has been installed on an iPhone or iPad.

We don’t yet know what might be introduced in iOS 15.6 and iPadOS 15.6, as Apple has now implemented all of the features that were announced as coming in the iOS and iPadOS 15 updates, and work on iOS 15 is likely winding down with iOS 16 approaching.

How to improve and enhance the Windows 11 Taskbar 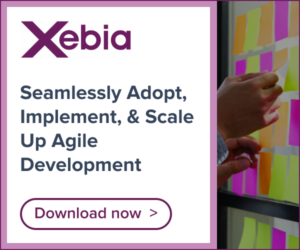