Apple today seeded the third betas of upcoming iOS 16 and iPadOS 16 updates to developers for testing purposes, with the updates coming two weeks after Apple released the second developer beta.

Registered developers can download the iOS and ‌iPadOS 16‌ profiles from the Apple Developer Center, and once installed, the betas will be available over the air. Given that this is an early beta that could have bugs, it is best to install ‌iOS 16‌ and ‌iPadOS 16‌ on a secondary device. 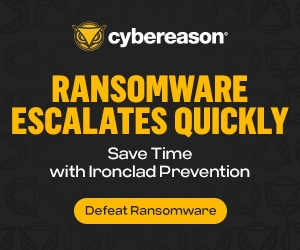