2 colossal Chrome OS changes to keep an eye on

A Chromebook today is an awful lot of different things.

One thing a Chromebook is not, however, is an especially long-term investment.

To its credit, Google’s taken some significant steps toward extending the lifespan of Chrome OS devices as of late, with the typical software support window now stretched from a one-time maximum of six and a half years to a much more reasonable standard of eight years — occasionally even more.

Discord has reportedly walked away from buyout talks with Microsoft 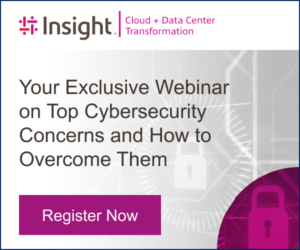