According to a young security researcher, MSI last year released a firmware update which made many of its motherboards less secure than they should have been.

First discovered by Dawid Potocki, a “student interested in FOSS and technology,” the issue concerns the Secure Boot feature on a significant number of MSI motherboards. Secure Boot is designed to make sure that a device boots using only software that is trusted by the OEM manufacturer, Microsoft explains.

Enterprise software, services to boost 2023 IT spending by 2.3%: Gartner 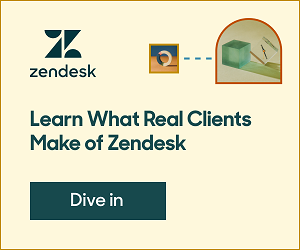