Microsoft patents a method for generating 3D models from objects

Microsoft has patented a method for quickly generating 3D models of physical objects for use in games, animation, 3D printing and more. PatentYogi breaks down the technology in the video above.

The patent describes the use of a single depth camera to capture images of an object from various angles, to generate an accurate 3D model. Unlike similar technologies, Microsoft’s technique doesn’t require the item to be rotated on a turntable — it can remove the background and anything in the way (such as a user’s hands that are holding the item) because they don’t move in sync with the object. 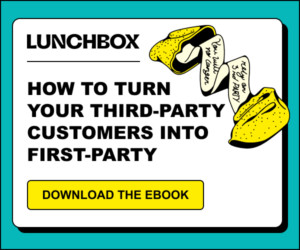