Now that Swift is an open source language, expect an avalanche of new services and apps to flood our digital world. In offering support for iOS, OS X and Linux out of the gate, one question remains: why is there no Windows support?!

I asked that of Apple’s Senior Vice President of Software Engineering Craig Federighi. Here’s what he had to say:

“We’re certainly open to the community creating a Windows port, and there’s a good foundation for that in that the LLVM and Clang environments that are foundations for building and compiling Swift have been ported to Windows.”

How to downgrade Windows 10 after a month

How to free your business from Yelp 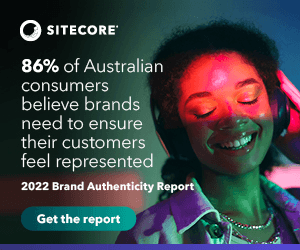