American ingenuity: Why the U.S. has the best hackers

Via: itCurated
Category:
Be scared! The Russians are attacking us. If it’s not the Russians, it’s the Chinese — or maybe the North Koreans.

Yes, foreign governments are attacking us. But we’re also attacking them. It’s spycraft as usual. The U.S. government and the media’s continued warnings about who is hacking us reminds me of a womanizing cheat worried about his wife.

Everybody is spying on everyone and has been since before computers were connected to networks. Heck, even my all-time favorite computer hacking book, “The Cuckoo’s Egg,” by Clifford Stoll, was written about a Russian KGB operative hacking way back in 1986, before the Internet was the Internet. 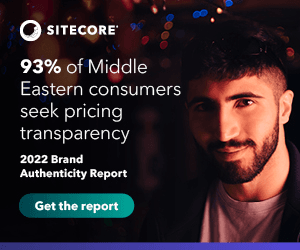