LastPass has advised users to change their passwords after hackers infiltrated its network.

LastPass is, ironically, a service that helps users keep their many passwords secure. The firm admitted on Monday that it discovered some suspicious activity on its network last week, which led to the discovery that some users’ email addresses, password reminders and authentication hashes were compromised.

However, the firm noted that no encrypted data was taking during the attack. 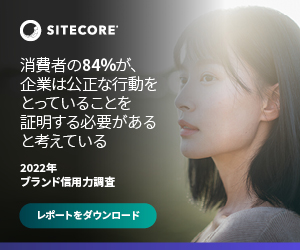