Every new software release comes with a bug or two, but the alternative to updating is often much worse. For example, Apple rolled out iOS 16.1 last week, adding Live Activities, support for Matter, the iCloud Shared Photo Library, and the ability to subscribe to Apple Fitness Plus without an Apple Watch. The update also patched a dangerous security bug in Siri that could allow bad actors to record your conversations. Unfortunately, iOS 16.1 also appears to have introduced a bug that is kicking people off their Wi-Fi networks. 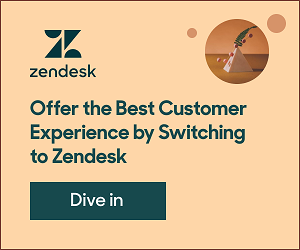