Windows 10 gets its first set of security patches

For August, Microsoft’s monthly round of security patches contains five bulletins that cover Windows 10, as well as a bulletin that covers the new Edge browser that runs on Windows 10.

Overall, Microsoft released 14 security bulletins for this month’s Patch Tuesday — which occurs on the second Tuesday of each month.

Three of the bulletins were marked as critical, meaning that they should be patched as quickly as possible. A bulletin typically contains a set of patches for a single set of software products, such as all the supported versions of Windows.

Spotify’s free streaming tier may be getting a shakeup 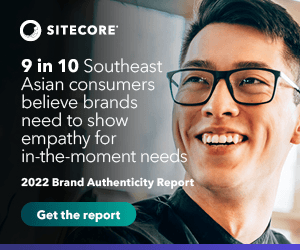