Let’s Encrypt comes up with workaround for abandonware Android devices

Things were touch-and-go for a while, but it looks like Let’s Encrypt’s transition to a standalone certificate authority (CA) isn’t going to break a ton of old Android phones. This was a serious concern earlier due to an expiring root certificate, but Let’s Encrypt has come up with a workaround.

Let’s Encrypt is a fairly new certificate authority, but it’s also one of the world’s leading. The service was a major player in the push to make the entire Web run over HTTPS, and as a free, open issuing authority, it went from zero certs to one billion certs in just four years. 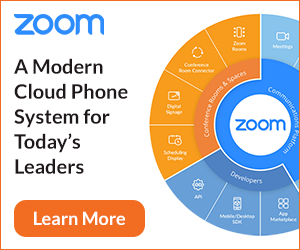