Google will require most extensions for its Chrome browser to be installed from its Web Store, a move intended to stop users from inadvertently installing malicious ones.

Google has gradually been changing its policy around extensions to prevent abuse. Last year, it mandated that all Chrome extensions for Windows be hosted in its store, wrote Jake Leichtling, an extensions platform product manager.

Apps to keep track of all your favorite TV shows 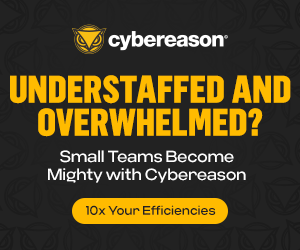