eBay, Amazon and Google could soon be sanctioned under new EU rules after Members of the European Parliament voted to create the first ever Europe-wide cyber security laws.

In moves that increase momentum towards a Digital Single Market, major online brands, along with energy, transport, health and banking players will have to show they are “cyberattack-proof” under the Network and Information Security Directive.

Micro and small digital firms, though it’s not clear how small, as well as social networks including Facebook, will be exempt from the rules requiring the provision of secure networks and reporting of major data breaches.

It’s not clear what the sanctions will look like, or indeed how any platform can really prove to be un-hackable. TNW has reached out to the European Parliament get an answer on this and we’ll update as soon as we hear back.

Say goodbye to ads in the Tiles screen in Firefox, hello to ‘content discovery’ 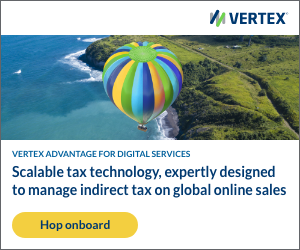