Ask someone what antivirus software they use and you’ll probably get a near-religious argument about which one they have installed. Antivirus choices are often about what we trust — or don’t — on our operating system. I’ve seen some Windows users indicate they would rather have a third-party vendor watch over and protect their systems. Others, like me, view antivirus software as less important these days; it matters more that your antivirus vendor can handle windows updating properly and won’t cause issues.

Microsoft to integrate Teams with SAP as partnership expands

Microsoft Edge now starts up faster and gets vertical tabs

Microsoft Edge now starts up faster and gets vertical tabs...

Microsoft Teams Panels wants to make your meetings easier when you're back in the office...

Google Meet is getting an important new security feature...

3 Android 12 features you can bring to any phone today...

These 10 tools can help any freelancer be more productive and make more money... 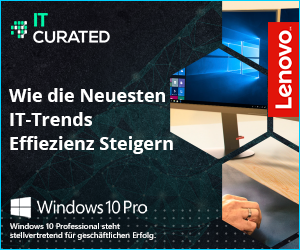