The latest version of Canonical OS for IoT and embedded systems, Ubuntu Core 22, introduces real-time support for applications in robotics and industry.

With a 10y LTS and a special focus on security, Ubuntu Core is a containerized version of Canonical Linux-based OS specifically crafted for IoT devices and embedded systems.

Ubuntu Core leverage containerization to enforce a clean separation the kernel, OS image and applications. Additionally, it supports “on the air updates” to make it easier for customers to update their app in a transactional way and reducing network traffic by only transmitting diffs. Devices running Ubuntu Core can also have their dedicated IoT App Store which allows to control which apps can be installed. 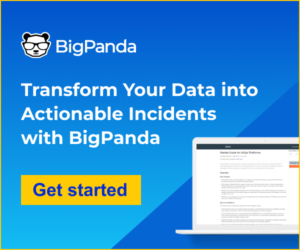