Google has decided to remove the desktop notification center from Chrome in an upcoming release, after finally realizing that most users either didn’t like the feature, or simply didn’t use it at all.

The notification center first appeared in Chrome in 2013, occasionally delivering pop-ups to users when they received an email or after they set themselves a reminder. The center would remain active after Chrome had closed, so that users could still receive notifications whenever their PC was powered on. 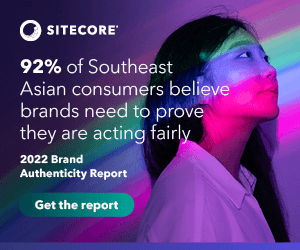