Last week, Sony revealed its pre-order options for Horizon Forbidden West. Unfortunately, it appeared that players were no longer getting a free PS5 upgrade if they bought the PS4 version. Instead, Sony advised that if customers wanted the game for both systems, they would have to purchase either the Digital Deluxe ($80), Collector’s Edition ($200), or Regalia Edition ($260). This news was contrary to what Sony had promised leading up to the PlayStation 5 launch. Even opting for the cheapest option (Digital Deluxe), players would be paying $20 extra for the PS5 version if they planned to play down the road.

Microsoft, CISA urge use of mitigations and workarounds for Office document vulnerability

Non-compliant PCs running Windows 11 are getting updates after all

Ubuntu 21.10 wants to mae cloud-native app development easier for all

Microsoft Teams update will help you tune out all distractions...

Brave browser cuts off another avenue for tracking your web activity...

Windows 11 setup warns that you aren't "entitled" to updates on unsupported PCs...

How to use Simple Injector in ASP.NET Core MVC...

Windows 11 is killing game performance for PCs with AMD processors...

Banks Pressuring Visa to Cut Back on Apple Pay Fees... 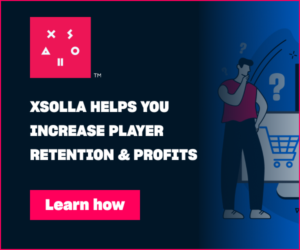