PeachPie, a project to support the PHP language natively on the .NET runtime, is now available in a 1.0.0 release, with a slew of features—including IDE support—aimed at getting developers on board.

Originally announced in 2016, PeachPie is intended to be not only a runtime for PHP on .NET, but a full development platform. It allows a legacy PHP codebase to be migrated incrementally, with two-way interaction between the PHP and .NET worlds. Many, but not all, PHP extensions are supported through PeachPie.

How to make more effective use of Mail in macOS 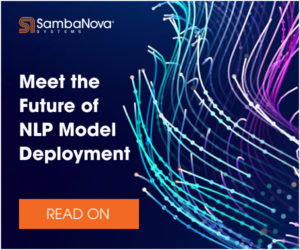