Eureka Robotics, a tech spin-off from Nanyang Technological University, Singapore (NTU Singapore), has developed a technology, called Dynamis, that makes industrial robots nimbler and almost as sensitive as human hands, able to manipulate tiny glass lenses, electronics components, or engine gears that are just millimeters in size without damaging them.

This proprietary force feedback technology developed by NTU scientists was previously demonstrated by the Ikea Bot which assembled an Ikea chair in just 20 minutes. The breakthrough was first published in Science in 2018 and went viral on the internet when it could match the dexterity of human hands in assembling furniture.

Engagement isn’t the future of software — so stop prioritizing it

How to Set Face ID on your iPhone or iPad Pro 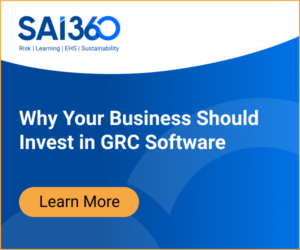