Microsoft Edge update gets rid of its most annoying quirk

Microsoft has released a fix for its web browser Edge that does away with a couple of frustrating issues introduced with the last major update.

After the launch of Microsoft Edge 91 last week, users began to find the browser was not opening on their chosen page at launch. Edge also appeared to have adopted the nasty habit of bombarding users with notifications.

How are anti-malware tools different from regular antivirus?

Is Windows 11 coming? Microsoft gives us a hint 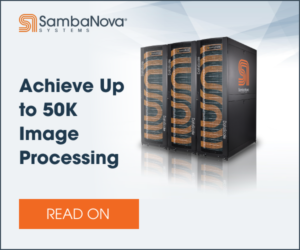