GraalVM is known for compiling Java into small native executables that start much faster than traditional Java programs. Release 22.2 by Oracle Labs addresses a long-standing pain point by introducing a configuration repository for Java libraries. Native Java compilation uses less memory, and the GraalVM distribution runs better on Apple Silicon and is smaller.

Native compilation makes Java more competitive in the cloud. Quarkus, Micronaut, and Helidon support GraalVM in production today. Spring 6 and Spring Boot 3 plan to do so by the end of this year. InfoQ published an article series on this topic.

The Tao of Node: An Attempt to Formalise JS Development Patterns 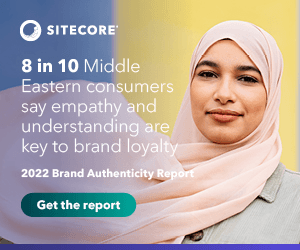