Python web applications have long adhered to the Web Server Gateway Interface (WSGI) standard, which describes how they talk to web servers. WSGI, originally introduced in 2003 and updated in 2010, relies only on features that were available natively in Python as of version 2.2 and were easy to implement. As a result, WSGI enjoyed quick uptake with all the major Python web frameworks and became a cornerstone of web development in Python.

How Much Does Food Delivery App Development Cost? 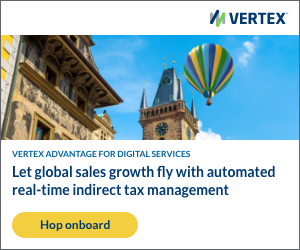