Spotify gets legal on Apple over App Store antics

Music streaming platform Spotify has accused Apple of using underhand tactics in a bid to hamper rivals to its own Apple Music service, and the dispute looks set to go legal.

Spotify has claimed that Apple is using its control of the iOS platform and App Store to keep the latest Spotify app out of the iOS ecosystem in a move that favours its ownApple Music service.

Spotify said that Apple rejected a new version of the firm’s app from the App Store, citing various technicalities. 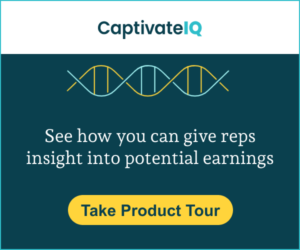