Samsung reportedly adding a pressure-sensitive display to the Galaxy S7, just like the iPhone

Samsung’s product roadmap has always pretty much mirrored Apple’s and this time around is no different: according to The Wall Street Journal it’s adding 3D Touch-like functionality to the Galaxy S7.

The Korean technology company also plans to add a retina scanner to the S7 and a high-speed charging port, though the S7 is expected to be released in just three months so the report notes that some features might not make the cut.

The WSJ also claims that Samsung will release yet another curved-screen upgrade to the Galaxy Edge.

As personalized news evolves, Prismatic is closing its apps 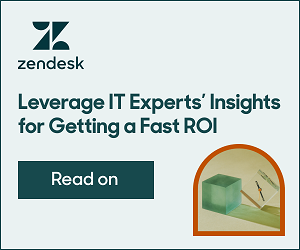