Facebook has announced that it will soon be discontinuing support for photo syncing in its mobile apps, and is instead asking users to download its photo-specific Moments app.

Facebook launched the auto-sync feature in 2012, letting users automatically upload photos from their phone to a separate Facebook album where it was possible to edit, delete or share the images on the social network. But on January 10, Facebook is getting rid of the feature. Anyone who wants to continue syncing photos will have to download Moments, which will result in existing synced photos appearing in the app automatically.

Facebook is already warning users of the change via pop-up notifications and splash pages. Anyone who would rather not use Moments will be able to download their synced photos from Facebook in a zip file and delete them from the network.

Huawei Honor smartphones coming to the US next month 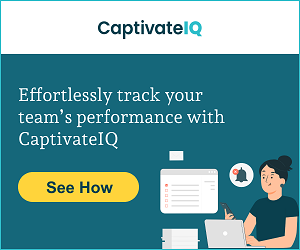