Users can now place free video calls with Messenger, as Facebook continues to extend the app beyond simple text-based chats.

With the feature, Facebook is also taking a jab at competing products like Apple’s FaceTime, Microsoft’s Skype and Google Hangouts. Facebook previously allowed video calling through its site on the desktop, but not within its Messenger app.

The video calling feature is available in the iOS and Android Messenger apps. iOS users will be able to video chat with Android users, and vice versa. It began rolling out Monday in the U.S. and more than a dozen other countries including Mexico, Nigeria and Uruguay, with availability in more regions slated for the coming months, Facebook said in a blog post. 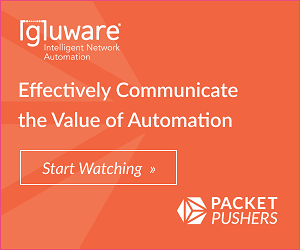