The software company’s regularly scheduled Tuesday security updates impact a slew of its multimedia and creativity software products – from Photoshop to Illustrator to Adobe Bridge.

In tandem with Tuesday’s security update, Adobe starting on Tuesday will also block Flash Player content, weeks after dropping support for Flash. The move means that when users attempt to load a page with Flash Player, the content now will no longer load. 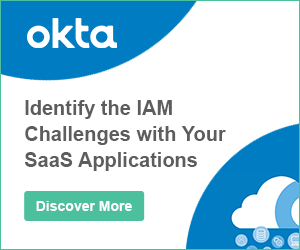