10 Ways Windows 10 Will Advance The Internet Of Things

Windows 10 is going to change desktop and mobile computing experiences for the better. That’s what Microsoft says, and many IT pundits agree. The word is that Windows 10, which becomes commercially available on July 29,  is a genuine improvement over the versions that have come before. Windows 10 is expected to bring advances in user experience, along with with a series of improvements in the OS core. It all sounds good, but I know the question you’ve really been waiting to ask: What about the Internet of Things (IoT)?
Sponsor video, mouseover for sound

YouTube mobile app gets a facelift with three new tabs

BuzzFeed and iHeartRadio now vying for your eyeballs in Snapchat Discover 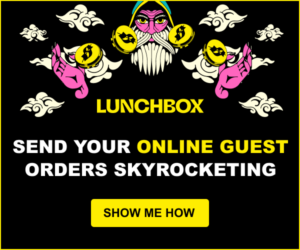