If you use Apple Silicon Macs, there’s a slightly improved chance you may soon be able to run a licensed version of Windows on your machines, as an Arm-exclusive deal between Microsoft and Qualcomm seems set to expire.

Qualcomm has a key

XDA-Developers tells us Qualcomm holds an exclusive arrangement with Microsoft to provide the processors to drive Windows on Arm. That’s why you find Qualcomm’s chips inside Windows for Arm devices, and don’t find processors from anyone else.

The report claims this deal will expire soon, which means MediaTek, Samsung, and others may begin to manufacture Arm-based chips for Windows — and may also give Mac users a chance to run Windows on M-series Macs. 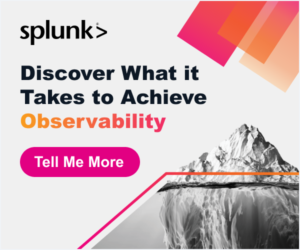