A newly discovered cryptomining worm is stepping up its targeting of Windows and Linux devices with a batch of new exploits and capabilities, a researcher said.

Research company Juniper started monitoring what it’s calling the Sysrv botnet in December. One of the botnet’s malware components was a worm that spread from one vulnerable device to another without requiring any user action. It did this by scanning the Internet for vulnerable devices and, when found, infecting them using a list of exploits that has increased over time.

We know exactly why there’s no iMessage app for Android 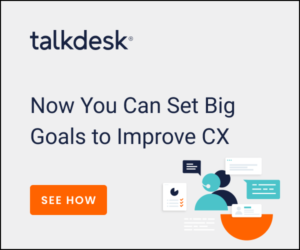