If you’ve been expecting a Windows 12 release this year or in 2023, then you’d better get ready to settle for a Windows 11 feature release instead. Windows 12 is not coming next year either, as Microsoft appears to have changed its strategy. Again. According to a new report, Windows 12 will not launch sooner than 2024, but that’s not necessarily bad news.

Remember when Microsoft didn’t want to move beyond Windows 10 with its operating system numbering scheme? Well, that all changed with the Windows 11 release last year. And it seemed like we’d be getting new numbered releases every year. 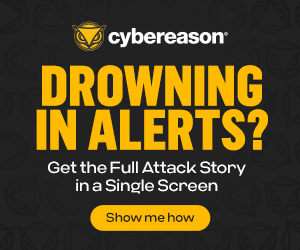