Windows 10: less than 15 per cent of those who can upgrade have bothered

The numbers show Windows 10 at 17.43 per cent, up 2.09 per cent from last month. An impressive feat, tempered by the fact that Microsoft is giving away the operating system and making it difficult to say no.

6 awesome new Android apps you should check out 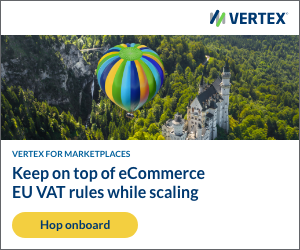