Why worry with Windows 11 when you’ve got Chromebooks (and Chrome OS)?

I’ve been preaching the benefits of Chromebooks over Windows since the first commercial Chromebook, the Samsung Series 5, rolled off the production line in June 2011 — 10 years ago. But it’s only been in recent months that Chromebook sales numbers have shown that others are getting on board. With Microsoft last week announcing Windows 11, I wonder if the execs have also seen those numbers and decided it was time to rush out a new Windows desktop ahead of Microsoft’s Azure-based Cloud PC.

Botnet attacks on APIs: Why most companies are unprepared 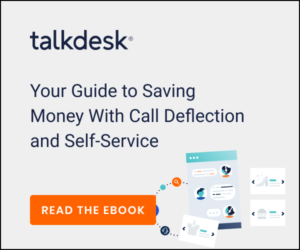