Windows Phone is the third choice of mobile operating system behind iOS/iPhone and Android. It’s Microsoft’s mobile version of Windows featuring colourful live tiles on the Start Screen.The current version is Windows Phone 8.1 but there’s another version coming in the form of Windows 10 (not Windows Phone 10). Only certain models will be upgradeable, so make sure you choose carefully if you don’t want to be stuck on an older version.

Windows Phone 8.1 has lots of decent features including the personal assistant Cortana. The vast majority of handsets are now branded as Microsoft Lumia, as Nokia is no longer owned by Microsoft. The software giant is really the only Windows Phone device maker and makes up our entire list but even then its future is somewhat up in the air. 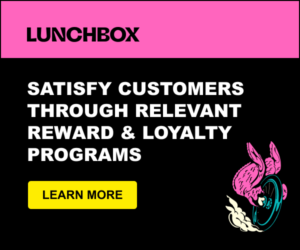