PinePhone: A Linux smartphone a developer could love

Is the widespread dominance of Android and iOS phones proof of the final victory of open source? The Android phones, after all, are built on the Linux kernel, and the iOS core, at least in the web corner, is open too. There are billions of smartphones sold each year on this foundation. That’s a big victory for a movement that was long dismissed as a bunch of hobbyists.

4 new hidden Chrome features you should really be using

4 new hidden Chrome features you should really be using... 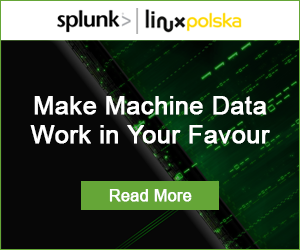