Microsoft is heading into 2016 on a mostly positive note, but next year will bring a new variety of changes and challenges to Redmond.

2015 was a major transition period for Microsoft as the tech giant pushed forward to become recognized as a modern tech company. This year we began to see the ideas behind CEO Satya Nadella’s mobile-first, cloud-first vision become reality.

Most of the spotlight was on the development, launch and new strategy around Windows 10. Cloud dominated the financial reports, Office 2016 was tested and launched for Macs and PCs, and new Windows hardware hit the market. 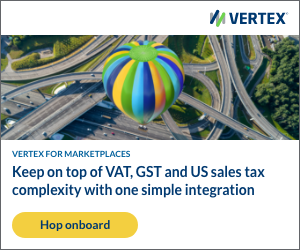