A new report from South Korea says that Samsung has managed to win some of Apple’s screen orders for the Apple Watch. More interestingly, Apple is said to consider using the same kind of screens on future iPhones, maybe as soon as with the iPhone 7.

The Apple Watch has an OLED display that has been highly praised by Apple execs, namely Jonathan Ive in interviews with the media. OLED displays have also been widely used by Android smartphone makers, most notably Samsung. In fact, comparisons between Samsung’s OLED displays and Apple’s LCD displays have been a staple of gadget reviews for years.

More recently, Apple has been rumored to consider moving its iPhone line to OLED displays, maybe as soon as 2017 – which would be an iPhone 7s year.

You’ll soon be able to legally jailbreak your tablet, smart TV and even your car 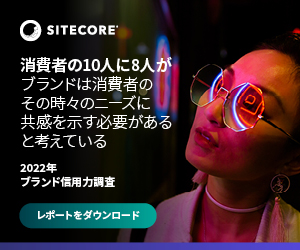