The second betas come just over two weeks after the first beta releases debuted at WWDC 2022. While Apple’s developer betas are typically followed shortly by public betas, we’re still waiting for the first public betas of iOS 16 and iPadOS 16. In the meantime, you’ll need a developer account if you want to check out all of the new features. 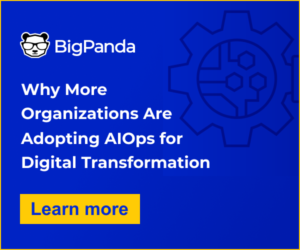