This has been a busy day for Apple. First, Siri leaked the date of the company’s next big event, then Apple confirmed the leak by sending out invites for its Spring Loaded event, and now new iOS 14.5 and iPadOS 14.5 beta releases are being seeded. With the event scheduled for next Tuesday, we’re not sure how that will impact the public launch of iOS 14.5, but eight beta releases in, we certainly expect a final version very soon. 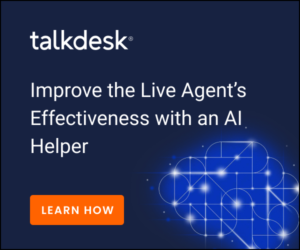