Apple recently updated its website to indicate that an upcoming iOS 15 and watchOS 8 feature that will let you add your driver’s license or state ID to your iPhone and Apple Watch in participating U.S. states has been delayed until early 2022. Apple previously said the feature would launch in late 2021.

In September, Apple said Arizona and Georgia would be among the first states to introduce the feature to residents, with Connecticut, Iowa, Kentucky, Maryland, Oklahoma, and Utah to follow. Apple added that it was in discussions with many more U.S. states (reportedly including Florida) as it works to offer the feature nationwide in the future.

Android 10 is the most popular version of Google’s OS, but Android 11 isn’t far behind

How to prevent sideloading attacks in Windows and Office 365 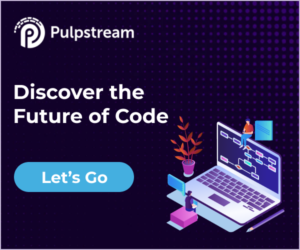