From Windows 95 to Windows 11: A Matter of Perspective

Windows 11 launched last week, and since my career as an external analyst started at the same time Windows 95 did, I feel deeply connected to this platform.

In 1995, Microsoft spent a mint on demand generation for the platform but didn’t spend enough on support and realized too late how vital drivers and hardware compatibility would be. Pre-launch Windows 95 was one of the most powerful efforts I’ve ever seen; it was a disaster post-launch.

Microsoft has learned a great deal and changed its personality and focus since Windows 95 debuted, and Windows 11 showcases those changes.

Google to give Iphone users a better experience of it’s app, here’s how

Apple releases iOS 15.0.2 for iPhone with bug and security fixes

How to prevent sideloading attacks in Windows and Office 365... 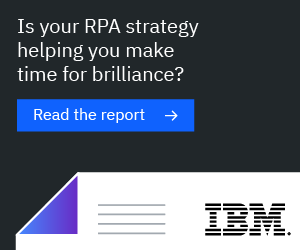